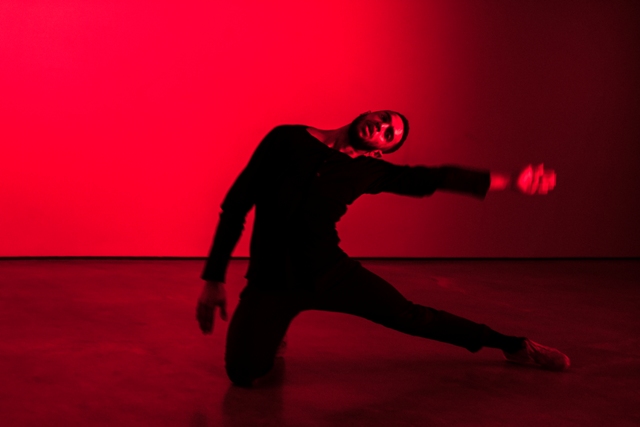 Grounded in an ongoing investment in affect and embodiment, Minor Matter takes the “minor” position to be understood racially, sonically, and thematically as it’s translated into an aesthetic experience. In the score, dancers negotiate themselves in relation to visual and phonic play.

Born in the Dominican Republic, raised in the U.S., and now based in Berlin, Ligia Lewis is a choreographer and dancer whose work inhabits a variety of contexts from the visual arts to the theater. Her performances pose questions about cultural embodiment, otherness, and empathy.Minor Matter is the second work in a trilogy, preceded by Sorrow Swag, which interrogates race, representation, melancholy, and grief. Bathed in red, the performers follow an amorphous, acutely political narrative, touching upon the meaninglessness of commemorative hashtags, the echoes of a hoarse lament, and the reality of living in a country where we must be reminded that black lives matter.

“An incredibly moving performance… a transposition of environment, the space itself lost in rhythmic and sensual movements, distorted harangue, awash in embryonic red light, the soundtrack a wall of discordant (but somehow impeccably layered) melodies and metronomic beats, powerful, inexhaustible, powered by something stronger than mortal energy.” – Lost Wknd 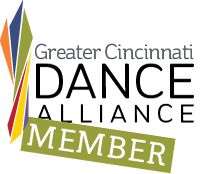